Raising the profile of a climate thought leader

Case Studies »
Raising the profile of a climate thought leader

When the organization contacted Sterling Communications, Heidi Harmon, the outgoing mayor of San Luis Obispo, had recently joined LGCA as Public Affairs Director. After leading her city to enact one of the most progressive carbon neutrality goals in the country, Harmon gained notoriety among climate activists in California’s Central Coast.

Harmon focused on furthering LGCA’s mission by reaching out to the traditional environmental movement, women, and statewide elected officials to declare a climate emergency. Fighting climate change at the state level, Heidi needed to raise her profile in key regions like Sacramento, San Francisco, Silicon Valley, and Los Angeles.

Sterling developed a strategic fast-track campaign to introduce Harmon as a political activist and climate thought leader in key California areas. Our ultimate goal? To raise LGCA’s profile and Heidi’s profile as a climate-tech industry and issue influencer.

After meeting with Harmon and LGCA to get to know the goals and communication styles of both parties, Sterling determined that Harmon’s personality and passion were assets that could be leveraged in joining larger California climate conversations. We developed a plan that centered on securing Heidi media interview and op-ed opportunities, allowing her to tell her story in her own words and showcase an authenticity that would resonate with target audiences.

Key to this approach was constant monitoring of trending news cycles in order to strategically add Harmon’s voice to larger stories already capturing reporter and audience interest. Sterling provided Harmon guidance on effective media conversations that enabled her to inject impactful messages and soundbites into interviews, which often became the headline or main quote of resulting coverage.

Within an incredibly tight timeframe, Sterling secured 20 media mentions of Heidi and her organization, reaching a statewide audience of nearly 8 million. A particular coup was placing a bylined op-ed with CalMatters, the leading nonprofit, nonpartisan newsroom committed to explaining California politics and policy. 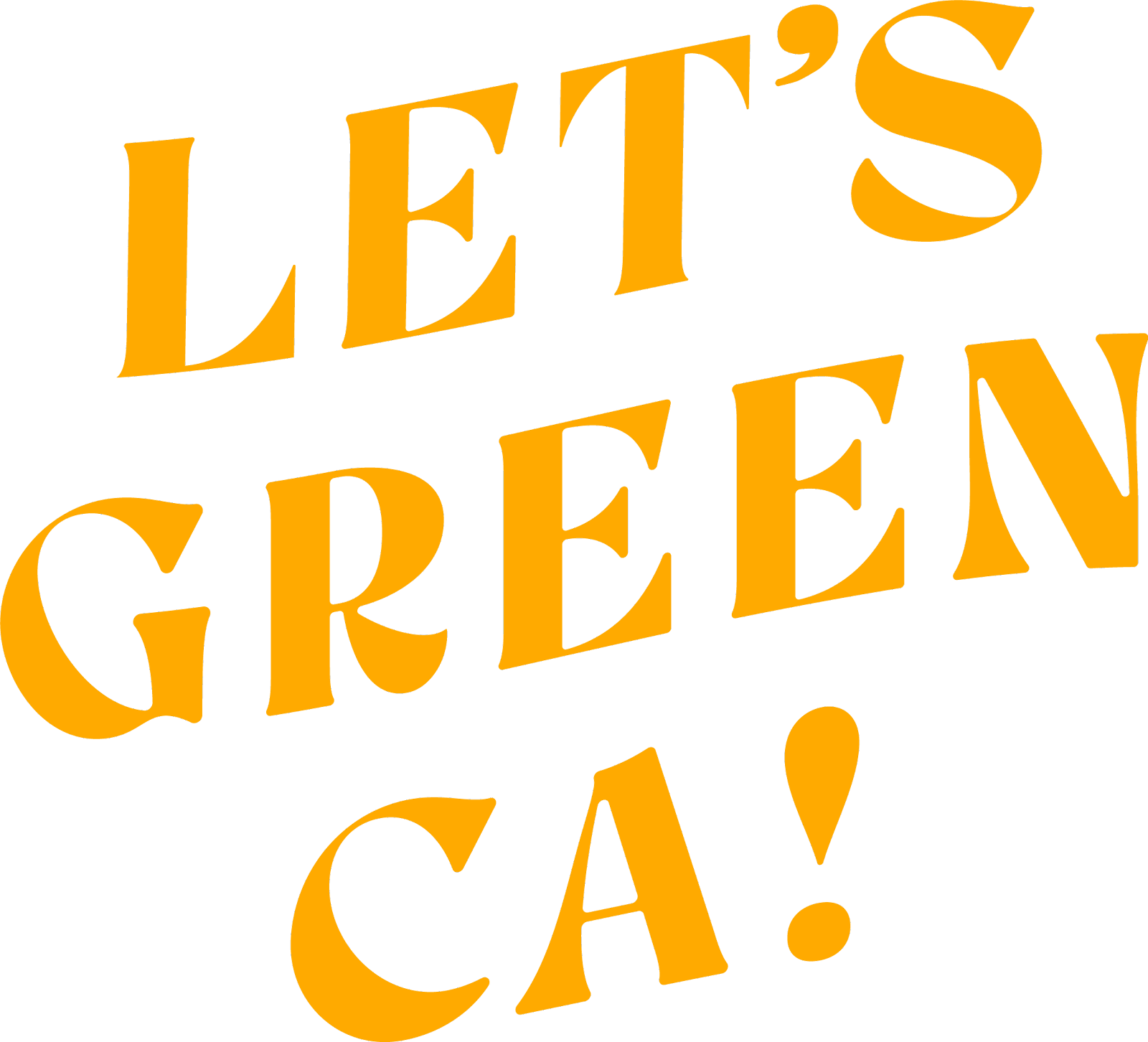 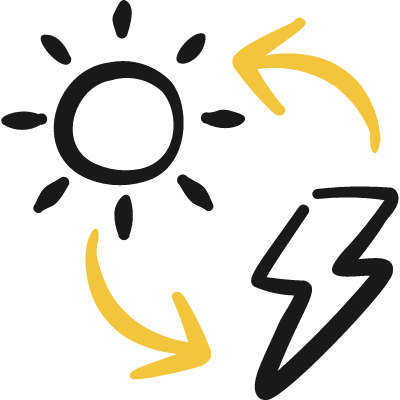