We use batteries everywhere — in our phones, our computers, and even our cars. Imagine if you could rapidly, efficiently, and sustainably print a battery capable of supporting our modern, energy-rich lives. Sakuu is doing just that as the developer of the world’s first 3D-printed solid-state battery.

When Sakuu began working with Sterling Communications it had little media coverage and did not come up in relevant searches. The company was eager to come out of “stealth mode” but was aware that media outlets have become wary of battery companies and the promises they were making about their products and timelines. Sakuu not only needed to begin to make a name for itself but also needed to overcome the negative perception the media had of battery companies. Our mission: Ensure Sakuu did not become another “liar liar, battery supplier.”

Building credibility with the trades

To help Sakuu make a positive impression on relevant media, we released a steady drumbeat of announcements, which helped begin to grow a list of friendly journalists following and writing about Sakuu. These journalists were at trade publications to begin with but as Sakuu has continued to announce more and more achievements, journalists from top-tier outlets have begun to take notice. This approach is key: if Sterling had kicked off our work by pitching journalists at WIRED, TechCrunch, The New York Times, and other top-tier publications, the first thing those journalists would have done is search Sakuu on Google — and be met with very little. Now when introductions with top-tier publications are beginning to happen, those journalists can see a steady drumbeat of recent coverage from trade publications that validate Sakuu’s technology and place it in context within the industry.

Interest in the press is just getting warmed up

As Sakuu has established itself as a trustworthy battery company through continued announcements to show momentum, The Verge has expressed interest in interviewing Sakuu executives for a video about solid-state batteries. The Wall Street Journal climate finance reporter has also made contact to express interest in what Sakuu is doing. Additionally, we secured Sakuu’s place at a mixer with the senior climate reporter at Bloomberg and are beginning to forge relationships with key tech media.

Building the foundation for a long-lived public presence

These actions may not result in coverage immediately, but will be important in continuing to establish Sakuu as a company to keep an eye on — and a company to trust. When Sterling began working with Sakuu, the company would not have been ready for an onsite interview with The Verge. With such fascinating technology, it can be easy to get over-eager and start reaching out to key outlets before the story has ripened fully. This is a pitfall that many other battery companies have fallen into — and one Sterling continues to guide Sakuu over. 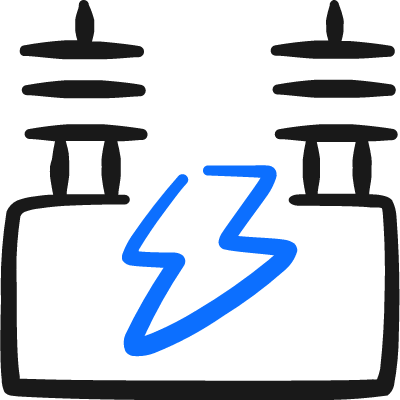